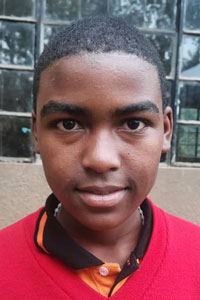 Abigael is attending Mlang’a Secondary School. She likes science and dreams of becoming a doctor. She reports that she doesn’t know the whereabouts of her parents. At home there is an ailing grandma (bibi) named Romana and grandpa (babu) named Kalist who tends the cows and goats. There is one older sister who is attending secondary school but the grandparents cannot afford the school costs.

>>Back to Children of Kilimanjaro 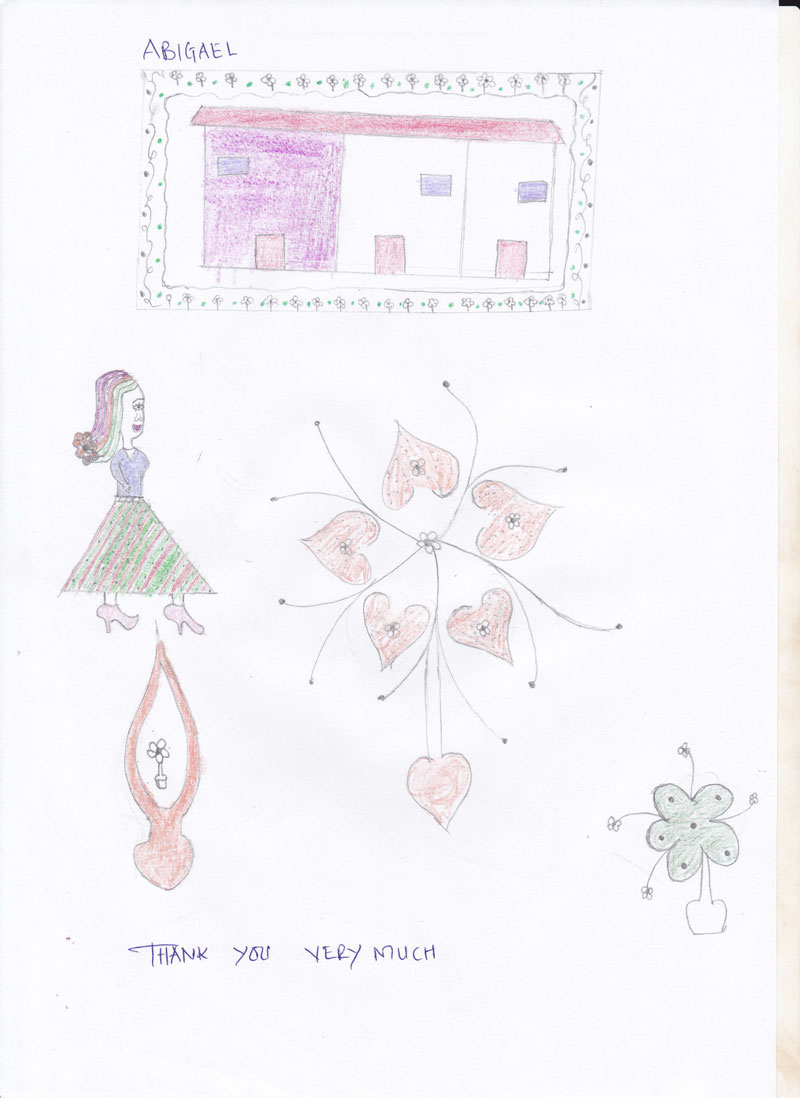